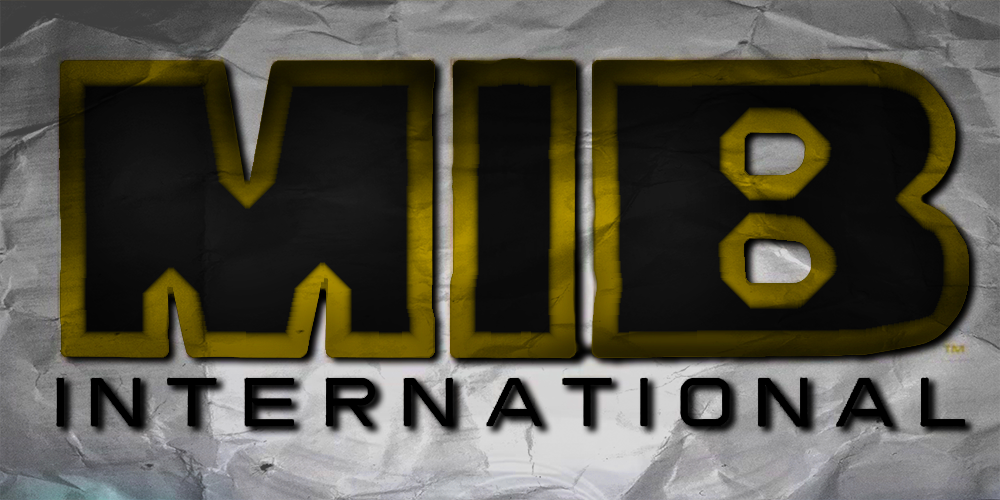 In 1997, the earth was saved by the legendary Men in Black. It was a film that blew audiences and critics away with its elaborate effects, clever script and terrific leads. It destroyed the box office that year, only being beaten at the box office by the juggernaut that was Titanic and to this day there probably hasn’t been an alien comedy that could compete with it, not even its own sequels which just did worse and worse at the box office. The last one, Men in Black 3, was released 7 years ago to just above average critical praise and didn’t even make its budget back domestically so you would think that might be the sign to retire the black suits and move on… I mean, you might think that but then you remember that Hollywood is a sadistic bastard that enjoys flaying horses years after they’ve stopped neighing and so now we have Men In Black: International or as it probably should be known “Men In Black: Look, we hired the people from Thor: Ragnarok so that means we’re just as funny as Thor Ragnarok, right?” but I’m guessing that probably wouldn’t have fit on the poster.

Men in Black: International centres on a woman named Molly (Tessa Thompson) who has been obsessed with finding the mysterious Men in Black for years, ever since she saw them neuralizing her parent’s when she was a child. With a lot of investigation, a large amount of it taking place while she’s working in a call centre, she ends up stumbling upon the Men in Black headquarters and ends up talking Agent O (Emma Thompson) into recruiting her. Molly gets given the new identity of Agent M and manages to talk her way into being partnered with the heroic Agent H (Chris Hemsworth) who once helped save the world but now just seems to be a total wreck who gets assigned to menial jobs like babysitting a party-loving alien creature, a job he decides to share with Agent M. When the alien creature they’re babysitting gets attacked by a pair of shape-shifting creatures and it’s revealed that there may be a mole in the MIB agency, M and H have to work together to not only work out who the mole is but have to try and keep an extremely powerful weapon out of the hands of an alien known as The Hive.

The Men in Black movies are really about big effects sequences and big laughs, that’s what worked so well about the original film. It was a fun romp with some great creature effects and some genuinely clever writing, along with a distinct visual style that can only be described as “Barry Sonnenfeld Directed It”. On top of all that it had two great leads that bounced off each other well. This movie decided to just do that last bit and forgot things like a distinct style, truly spectacular effects or clever writing. The writing here is just a mess, which isn’t much of a shock to me since these are the guys who also wrote the script to Transformers: The Last Knight but it’s still just so lacklustre. The big twist of “Who is the mole” is one I worked out within about 20 minutes, and after that it just kind of seemed to limp along with no real great set pieces or comedic scenes to speak of. I literally walked out of the film about an hour and 15 minutes before I wrote this paragraph and I’ll be damned if I can even remember any of the action scenes because they just had no real impact. For contrast, I can still remember the big battle of Endgame, the fight at the end of Captain Marvel and even the big family fight scene that ended Shazam, but the actions scenes I saw 2 hours ago? Not even in my head anymore, I’m aware that they happened but I couldn’t tell you what happened in them. They leave no imprint, they make no mark and there didn’t feel like there were any real stakes… even though the stakes were “The world might end”, it didn’t feel like it mattered. It almost feels like the script was rewritten every single day of shooting by a producer who had decided he knew better than the people he hired and his constant changes got everyone so confused that the stars ended up hiring their own dialogue coaches and the director almost walked off the project multiple times… it’s almost like exactly that thing happened.

Luckily, even with a lacklustre script, the actors are still great. There is a reason why Chris Hemsworth and Tessa Thompson worked so well in Thor: Ragnarok and its on full display here. They were handed a pile of confusing poorly written garbage by a madman and they somehow made it work, even managing to get a few laughs along the way just based on how they would deliver a line. Their chemistry is incredible, someone get them a good writer and a good script and let’s actually let them show off how good they are together. It’s almost depressing how bad the script became because it does a huge disservice to these two actors who have some great scenes, occasionally aided by a CGI creature called Pawnee (Kumail Nanjiani) who amplifies some of their comedic timing. In fact, let’s just say it, the actors are all pretty much perfect in their parts and I can guarantee that if they had gotten to film the script that actually made them all sign up in the first place then we’d probably be talking about a much better film… but nope, no instead we get whatever the hell we got.

Speaking of Pawnee, he’s kind of emblematic of the effects issues that this film has. At no point do the effects really grab you in any way. Pawnee has this weird habit of only popping up when we need a close-up of him, but when they cut to a wide shot he vanishes. This is particularly bad in the desert scene where I’m just going to say they either forgot to put him on screen or thought we wouldn’t notice and could save themselves a couple of days… I noticed, and it bothered me. Everything just felt bland, it wasn’t the worst CGI I’ve seen in a movie like this but it was barely adequate and a movie with this kind of star power and budget should never be just barely adequate in any department. The little details just never quite work and make it feel phoned in. They don’t make the world feel as full or alive as it previously did. Hell, they can’t even be bothered to use Frank the Pug that often. Frank was one of the most iconic parts of the original films, he’s on the goddamn poster and he has one cameo that barely even makes sense. It’s just… ugh, its ugh.

Men in Black: International isn’t an awful film, I didn’t actively hate it. I also didn’t actively like it; I didn’t actively do anything about it. It’s there, it exists, it is technically a film that runs at a frame rate and has things happening in it. Those things aren’t particularly awful but they’re not memorable. Nothing about the film is memorable, not the jokes or the effects or the setting or the character names, and the character names are just letters of the alphabet so I should be able to remember those without having to double check. If we’re being charitable, it’s fine. If it pops up on television in a year I won’t leap on the remote to desperately change the channel, but I won’t go searching it out either. I’m not even mad at how bland it is, I’m just disappointed.