Later this year we’re going to be getting an animated TV series focussed around the What If comic series. A very simple setup, the series would ask questions like “What if Iron Man had been a traitor?” or “What if Sgt. Fury had fought World War II in outer space?” It’s a fascinating idea that allows for some potentially funny and potentially silly results. It’s also an idea that would allow Superheroes to appear in something other than a big bombastic action film. It’s with this in mind that I walked into Brightburn with a general sense of excitement because the promotional trailers told me right away that this was going to be answering a “What If…?” question that I didn’t even know that I wanted the answer to… What if Damien from The Omen turned out to be Superman?

Brightburn follows an average Kansas family, the Breyers. The mother, Tori (Elizabeth Banks), is a doting mother, trying to make sure that her son spends every day knowing that he’s loved. The father, Kyle (David Denman), is a hard working farmer trying his best to keep afloat in a hard economy while coping with worries that his adopted son might be a little different. Then there’s little Brandon (Jackson A. Dunn), a simple kid who likes to draw in his notebook, look at porn he hid underneath the mattress, and violently dismember the chickens in the farmhouse when no one’s looking. Oh, also he can fly and shoot lasers out of his eye and is basically invincible in every possible way which will make killing every single person on the planet really easy.

It’s about time we got a really good spin on the Superhero genre that’s been running things for a very long time. Taking the iconography that’s associated with Superman and using it to build a horror movie is genuinely brilliant. We’re so used to seeing that image of Superman flying in the air or the flowing cape, turning him into a Jesus-like figure in the world of superheroes so flipping all that on its head leads to a lot of fun moments. If you want to see in glorious detail what might’ve happened if Superman just blasted someone in the face with his heat vision, we’ve got you. Wanna see Superman’s flight powers used to create some incredible tension as he basically appears and disappears in the blink of an eye? Oh we have that in spades and it’s so much fun.

While the movie never really gets truly dark (it’s a little hard to be completely horrified when the bad guy is a 12 year old kid floating three feet off the ground with glowing red eyes), it embraces the idea that a film like this needs to shock the audience. Jump scares actually make sense when the main bad guy is able to pop up out of nowhere, extreme gory violence makes sense when your bad guy is literally a super powered alien creature. The things that horror movies do in order to build tension (flickering lights, sudden movement, strange noises coming from everywhere, etc.) now make sense when the villain has superpowers. It’s over the top and fun, did I mention the laser eyes? Because I feel like I need to remind you that we get a lot of use out of laser eyes.

There are a few moment when I did wish there was a little more. At 90 minutes the film is brisk and we get through it easily, but I wanted more time with Ma and Pa Breyer, I wanted to see more of Brandon’s school life and I would’ve loved to have seen a lot more of just what his powers could do. We got a very streamlined version of the story, which is absolutely fine and I really enjoyed it but I found myself wanting to see more because I was enjoying myself so much. Some of the dialogue was a little clunky and there were some edits that made me do a double take but… it’s a horror movie version of a superhero, I’m not coming here expecting an Oscar winning film. I expected a fun ride of a film, that’s what I got.

Brightburn is just a lot of fun, especially if you’re familiar with the Superhero tropes or can get into a dark retelling of a classic story. It’s got everything you could want, some good jokes and some impressive violent sequences that will certainly make you wince. It’s not perfect, but it delivers on what the concept promised us. I wanted Evil Superman, I got Evil Superman and I can’t really ask for much more than that… except I guess I technically am, but not much more.

Oh, there’s no end credits scene which feels like a misstep since Superhero films are known for having end credits scenes so it might’ve been a fun addition, but that’s nitpicking. I hope the last scene in the movie leads to the cinematic universe that it heavily implies. 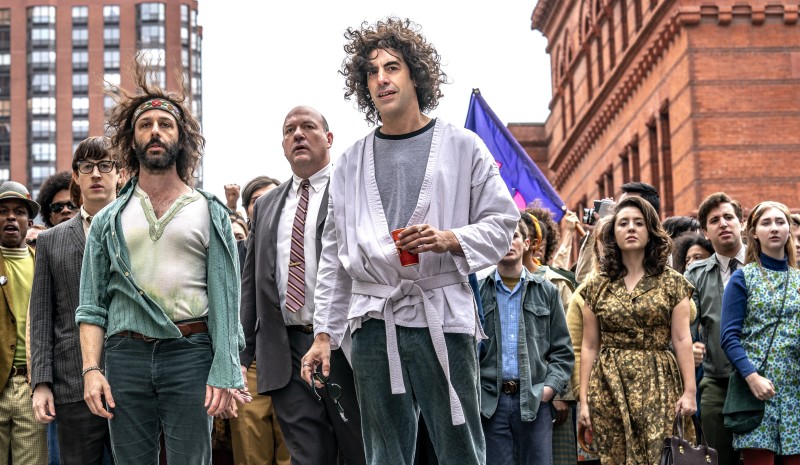 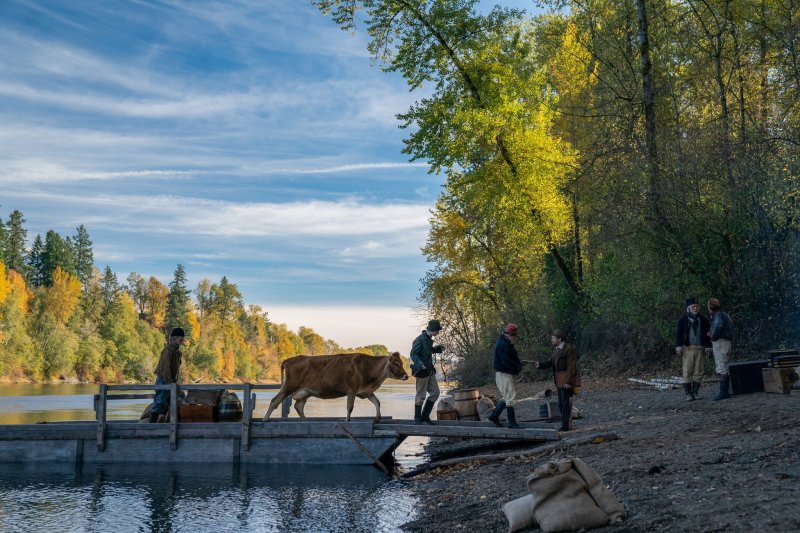 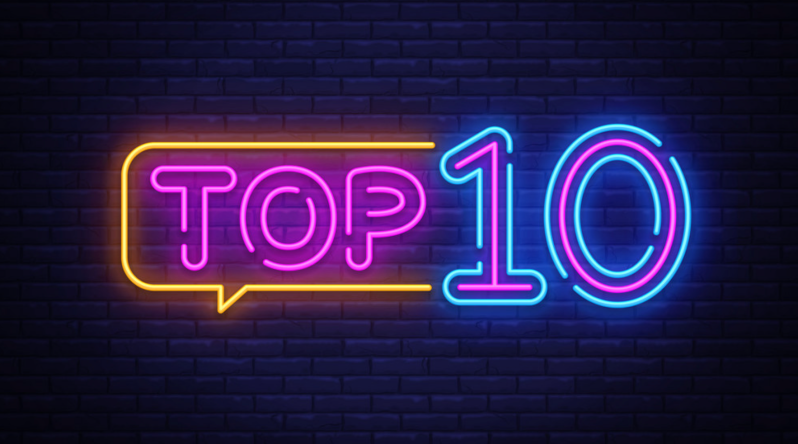