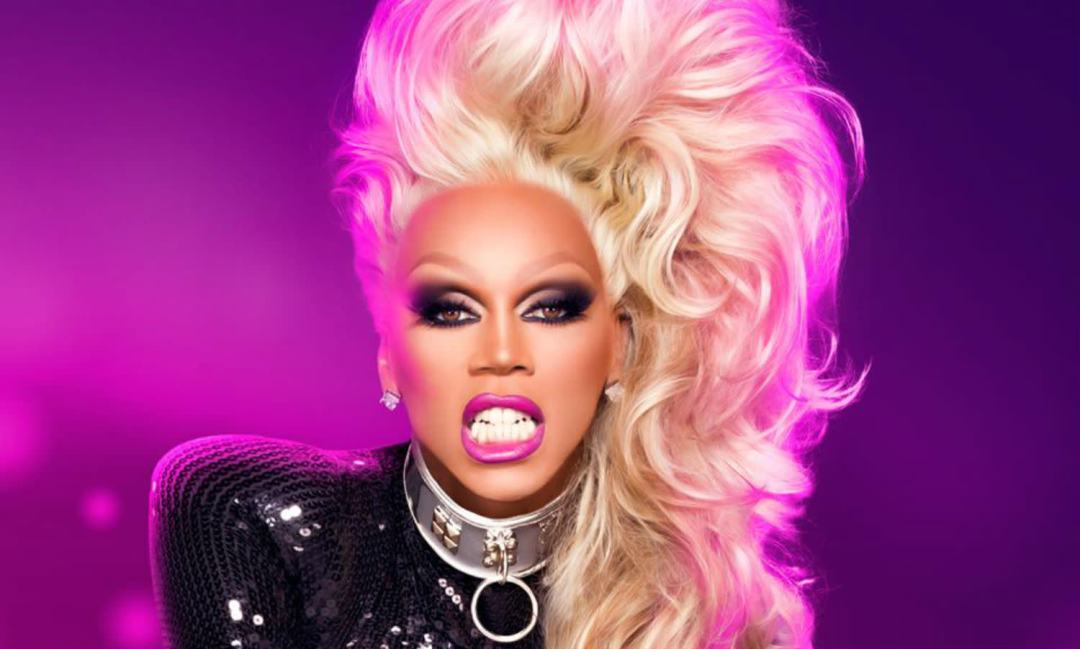 Uploaded to MoviePilot on July 12th 2017

Every fan of RuPaul’s Drag Race has a list of his or her favourite lip syncs, it’s just how we roll. We all have that one performance that we will watch over and over again on an endless loop while screaming “YAS QUEEN” at the top of our lungs and demanding that both singers stay. These lists are long and varied, but there are a few standouts. Recent additions to the list being the “Shut Up And Drive” lip sync from All Stars 2 or the “So Emotional” lip sync from the recent Season 9 finale.

This is the RuPaul’s Drag Race version of an explosion.

1. Season 1: Jade Versus Rebecca Glasscock (‘Would I Lie To You?’ — Eurythmics)

This was one of the first real battles of the series. Up to this point we’d had a lackluster couple of lip syncs, with only a few true highlights (Including the first ever wig removal during a lip sync), but this one seems to get no real love even though it ticks all the boxes for a great lip sync.

For starters, the song choice is just amazing. Why has the show not pulled more Eurythmics songs out of the bag? I’d love to see someone in future have to turn “Sweet Dreams (Are Made Of This)” into a full performance. Beyond the choice though, this is a great lip sync in general.

Jade clearly knew every syllable of the song and pulled out all the stops with some fun moves and a pretty awesome split, which was in perfect time with a motorcycle sound on the track. Rebecca sold a lot of sex but also wasn’t pulling many stunts, though she still knew the lyrics and got the feel of the song.

This performance is followed by Jade’s shocking elimination, while Rebecca would go on to be in the top three. If you watched the show at that point, you know how goddamn stunning it is that Rebecca made it to the very end.

A lot of fans nowadays think that Tatianna was at her best on All Stars 2, but let’s not ignore how amazing she was back in Season 2. She could lip sync like no one else. Then again, so could Jessica Wild for that matter, when she actually lip synced.

Tatianna really does own this number just based on her performance. She has every word down and creates a sensual performance that really sells the number. Her moves are so controlled and perfectly timed to the number that you would think she had spent weeks choreographing it.

Meanwhile, Jessica just let it go. Her hyper performance is amazing to watch because that was pure disco. Sadly, she forgot one key thing: “Know your words.” You can see during the solo parts that her mouth is just not moving. She’s grinning brightly as could be, but she just is not selling it. Tatianna makes this number worth staring at for hours.

Shangela has to have one of the most interesting runs on Drag Race. She started as the first queen eliminated on Season 2, which could have just relegated her to a footnote, but she came back in Season 3 by jumping out of a big pink box screaming “Hallelu” at the top of her lungs. Everyone knew she was back to play for real this time, and sure enough she did, actually making it to top six. Her second last time at the bottom brought us this amazing lip sync to the iconic Cher song “Believe.”

Not only does this number have some of the best dance moves, and one of the earliest death drops in the show’s history that was so perfectly timed it shocked Michelle Visage, it also contains some of the best shade ever delivered during a lip sync. It’s subtle, but during the line “It’s so sad that you’re leaving,” Shangela actually waves goodbye to Carmen. It’s quick, but it’s so perfect that you can even see Raja giggling at Shangela’s little bit of shade.

Carmen does do her best, but she just could not compete with Shangela’s high energy performance. Here’s hoping Shangela comes back in one more box during a season of All Stars so we can get more lip syncs like this one. (Edit note: SQUEEEEEE)

There is nothing quite like a Madonna lip sync. Throughout the series history, they’ve pulled a few great Madonna lip syncs out of the bag, but there are none that could compete with Milan and Kenya’s rendition of the most iconic Madonna song of them all. It stuns me that this lip sync isn’t in everyone’s Top 10 list because it’s absolutely amazing.

It starts with Milan pressing her head to the ground, throwing her entire body up in the air, and holding that pose for about 15 seconds while hitting every single syllable perfectly. Both queens are absolutely amazing and bring out the best in each other.

Kenya shows everyone just how much of a performer she is by strutting around the stage, vogueing perfectly and pulling out spins and dance moves that just feel like they emerged from the ball scene. Then, on the exact same beat, both queens drop to the floor in beautiful mirror images of the other queen. This is the kind of number that gags people and probably should’ve kept them both safe — it’s absolute, pure perfection.

5. Season 5: Monica Beverly Hillz Versus Serena ChaCha (‘Only Girl In The World’ — Rhianna)

Let me set the scene for you: Literally five minutes before this lip sync started, Monica Beverly Hillz came out as a transgender woman on stage. It was a battle from the get go, and in a bit of almost supernatural timing, the song “Only Girl In The World” was chosen, and Monica became the only girl in the world that mattered.

Serena came out pretty strong, pulling out a lot of good moves, even falling into the splits (though she did that last time). Monica, on the other hand, just embodied the song, strutting around the stage and spinning her little leather whips. Monica is such an obvious star in this number that Serena literally bows to her right at the end. Everyone should be bowing to Monica for this lip sync.

Season 7 gets a bit of a bad rap from the fans. It’s the season many consider to be lackluster. However, this season gave us Trixie, Katya, Ginger Minj, a John Waters episode, the most iconic confrontation between Ru and a contestant to ever be put on the show, and an insane lip sync that should be on every top 10 list.

This week, the girls were paired up with a previously eliminated queen who was fighting for a chance to return to the competition. Jaidynn and Ginger fell to the bottom, so they had to do their performances with Tempest Dujour and Sasha Belle, respectively.

Meanwhile, Jaidynn and Tempest remain conjoined and pull off a glorious disco dancing performance while still holding onto each other. Jaidynn may have referred to this as “the best I can do in this situation,” but I think this is some of the best that Drag Race has to offer. Katya is correct in calling this the most epic lip sync ever.

What would you put on this list? What’s your favorite forgotten lip sync? Leave that in the comments and remember: If you can’t love yourself, how the hell are you gonna love somebody else? Can I get an amen?