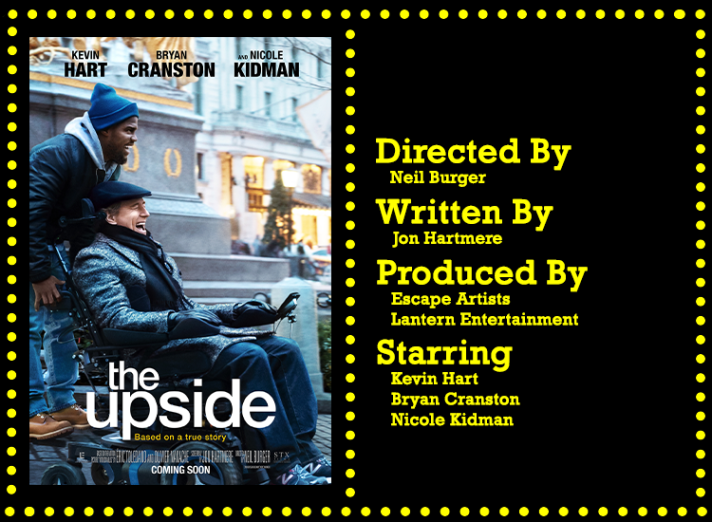 In 2011, the film The Intouchables was released. A French film based upon real events, it told the story of a wealthy quadriplegic and a poor black man who come together and change each other for the better. The movie was a box office smash, netting 400 million worldwide and gaining enough critical acclaim and love from the audience that, at the time of writing, it ranks 39 on the IMDB list of top rated films of all time. It is a film that has resonated with its audience… but it’s in a language other than English so by the laws of Hollywood, they have to remake the film for audiences who don’t want to bother reading subtitles and in the process make a film that… exists?

END_OF_DOCUMENT_TOKEN_TO_BE_REPLACED 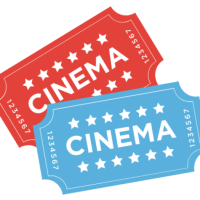