NOTE: Here is my review from Soda & Telepaths that was posted back on May 2, 2020

In 1985, during the height of the AIDS crisis, Hollywood heartthrob Rock Hudson became the first celebrity known to have the illness. This let the public know the secret that had been going around Hollywood for quite some time… Rock Hudson, star of stage and screen since the 1950s, was gay and had been hiding that his entire life.

What if he’d never had to hide?

What if he’d been able to walk down the red carpet holding the hand of another man? What if there wasn’t a 26-year gap between Hattie McDaniel and Sidney Poitier winning Oscars as black performers? What if Anna May Wong actually got her due respect?! Hollywood gives us those what-ifs and then some and it turns out that it would have been great.

Hollywood follows an assortment of outsiders trying to make their break into… well, Hollywood. We meet handsome actor Jack Costello (David Corenswet), so desperate to make it that he’ll turn tricks at a gas station just to make rent. While working, Jack meets Archie Coleman (Jeremy Pope) who just sent a script into Ace Studios but had to pretend he was white for anyone to read it.

Archie’s script ends up in the lap of director Raymond Ainsley (Darren Criss) who not only wants to change how things in Hollywood are done but wants to put his partner Camille Washington (Laura Harrier) on screen in a role that isn’t some racist stereotype. While all this is going on, Roy Scherer (Jake Picking) gets renamed Rock Hudson by his agent, Henry Wilson (Jim Parsons), as he tries to make his own break.

In episode 2, Archie sums up the series in one line, “I wanna take the story of Hollywood and give it a rewrite”. That’s what Hollywood is doing, pushing for a change in how Hollywood operates by rewriting history and showing us the benefits such a change could offer. It’s not subtle, screaming every chance it can get that representation is important and we should have more of it. With this lack of subtlety, we are shown the rise through the Hollywood system of people who were often kept out of it due to systemic racism and homophobia that still exists.

We see the pain of a black writer who is told his name can’t be on a picture because of his race, the backlash by morons who can’t handle a woman of colour leading a film and the fear of a pair of gay men who just want to walk down a red carpet hand in hand. In the real world these things normally ended with the writer getting a pseudonym, the woman of colour being replaced by a white woman and the gay men being assigned girlfriends. In Hollywood they actually let these people tell their stories and it turns out most people are fine with these things.

Hollywood doesn’t care about subtlety or tonal consistency, going campy at times before turning dead serious out of nowhere, all the while filled with the meatiest dialogue any actor could hope for. We go through the full spectrum of tones, going from the outrageous fun of a queer Hollywood sex party (which were real things, go watch Scotty and the Secret History of Hollywood) to the emotional devastation of burning crosses on lawns. It’s a style that I’m used to because I’ve watched a lot of Ryan Murphy shows but it might throw some people off.

The cast makes this mostly work, I could spend another thousand words praising every actor individually. Patti Lupone as the head of Ace Studios dealing with her husband’s health and asshole lawyers coming for her is a triumphant performance. Jeremy Pope has the best monologue after his character is told his name is coming off the film and is also just generally iconic. Jake Picking as Rock Hudson has my entire heart, baby gay Rock Hudson is everything and we must protect him forever. I could do this all day.

The standout of this series by a landslide is Jim Parsons as the vile Henry Willson. Whenever Jim is on camera he owns it, he has all the best lines (“She’s goddamn Scarlett O’Hara, you fucking hayseed” is a quote I want embroidered on a pillow) and gives the series it’s own Harvey Weinstein-esque character to talk about sexual harassment in the industry. In short, let’s all pretend to be surprised when Jim Parsons takes home awards for this one.

The series is not without faults. It loves ending one episode on a major conflict that is completely fixed before the next one starts. This works in a weekly series where the audience has time to let the ending swirl around in their heads, but this show is on Netflix and can easily be binge-watched so those massive problems are resolved in five minutes.

In fact, a lot of this show feels rushed. There’s an entire relationship that comes out of nowhere and a major conflict that should take up a full episode is resolved in 10 minutes just to name two examples. The series probably needed a few more episodes to actually let some of these moments breathe instead of just powering through them like they’re on a time limit. They’re not, it’s Netflix, make the time to tell it right

If you’re the kind of person who eagerly awaits every season of American Horror Story or eagerly awaits the next season of Pose then yeah, you’re going to dig this series in all its unsubtle history-changing glory. If you’re not then you’re probably not going to be into this but at the end of the day, I enjoyed it. It was nice for six hours to pretend I lived in a world where Anna May Wong got her due respect, Rock Hudson got his man and the world was just a little bit more forward-thinking than we are. 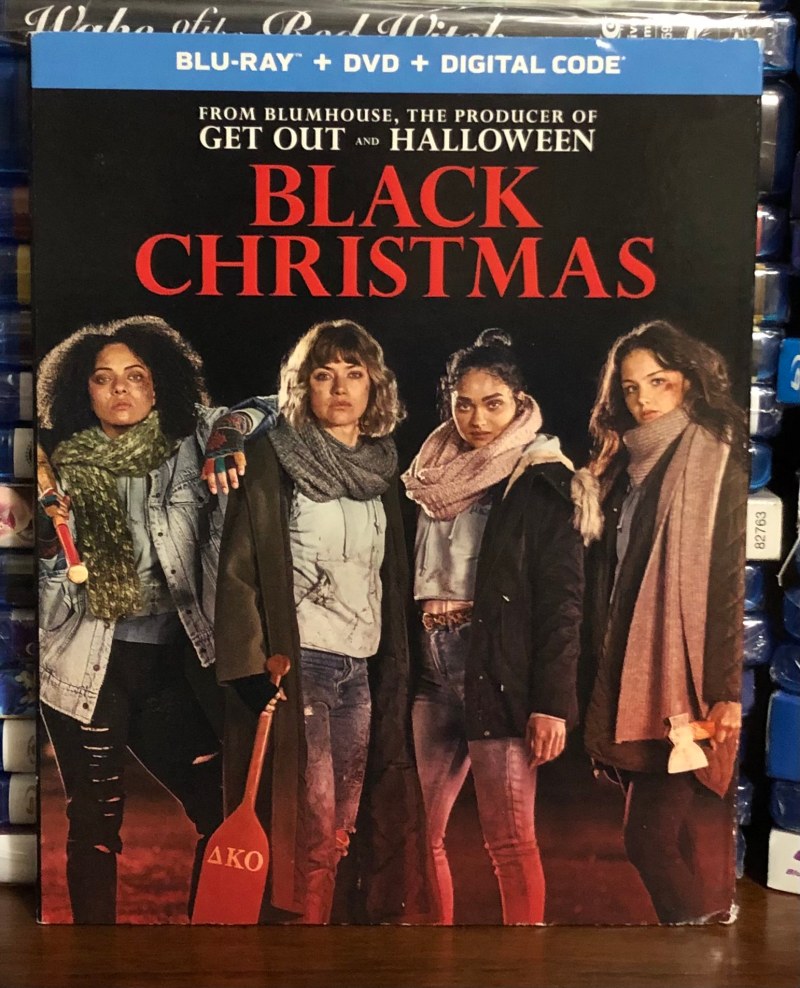